Stephen Kimber > Freelance > Halifax Examiner > Did the Mounties charge Lisa Banfield to distract from their own failures? Probably

Did the Mounties charge Lisa Banfield to distract from their own failures? Probably 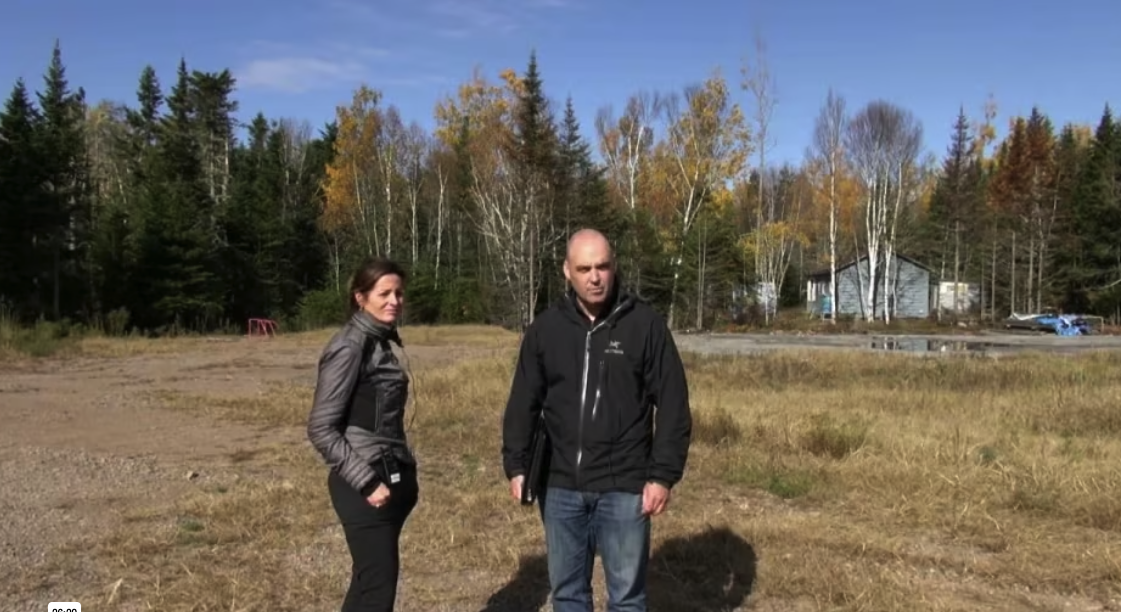 There are still too many unanswered questions about what prompted the RCMP to charge Lisa Banfield, the common-law spouse of the Nova Scotia mass killer, for supplying him with ammunition a month before the deadly rampage.

That’s one reason why Banfield’s decision to sue the federal and provincial governments for “malicious prosecution” — she says it was designed to cover up “errors committed by the Nova Scotia RCMP in their response to the events of April 18-19, 2020” — is welcome news.

Banfield, who claims she has “endured pain and suffering, loss of income, out-of-pocket expenses, legal fees and costs of care,” will finally get the chance to confront the suffocating black cloud of baseless suspicion and conspiracy theories that continue to dog her, even after those charges were withdrawn.

But it’s also welcome news for the rest of us.

With luck, the weighty combination of legal affidavits, depositions, documents, testimony and evidence will finally shed light on why the Mounties chose to criminally charge a woman an RCMP spokesperson had previously publicly described as the killer’s “first victim.”

Here is what we do know.

On April 19, 2020 — the day after the killings began in Portapique — Banfield met voluntarily with RCMP Sgt. Greg Vardy at the Colchester Hospital in Truro where she was being treated for injuries she had suffered. She laid out for him what happened to her the night before — from the killer’s violent assault on her, to his attempt to handcuff her, to her escape, to her hiding overnight in nearby woods while the killings and burnings continued, to her showing up on a neighbour’s doorstep the next morning…

At that meeting, Vardy assured Banfield she was not under investigation.

“So let’s go back and talk about those guns, ammunition, where he got them, um, who he was connected with to get all this stuff,” said Vardy. “This is not about, um, Lisa, getting anyone in trouble. This is just about understanding about how all this happened.”

“I heard that people were thinking I’m lying about what happened,” she later told mass casualty commission investigators. “I thought if I go up there for the first time, I want somebody to… find my shoes, to find this tree, to find the things that I’m telling you that happened.”

She did, and they did.

The Mounties recorded her interview/walkabout. Vardy didn’t suggest she might need a lawyer. The next day, after Banfield had hired her own counsel anyway, Vardy “assured” him Banfield was being interviewed “solely as a victim.”

The Mounties interviewed her again on April 20 and 28, then once more on June 28. “Neither Staff Sgt. Vardy, nor any member of the RCMP advised the plaintiff of her right to counsel,” even though the April 28 interview is labelled a “cautioned” statement, meaning that whatever she said could be used in court.

Ironically, April 28 was also the day RCMP Supt. Darren Campbell described Banfield during a press conference as the killer’s first victim and emphasized she did not have anything to do with his actions.

On October 21, 2020, the federal and provincial governments — after much reluctance — announced the appointment of the Mass Casualty Commission.

Just two days later, on October 23, 2020, the RCMP recorded another interview, a two-hour re-enactment video in which Banfield again walked investigators through what she said had happened to her on the night of April 18 and 19.

Cpl. Chris Marshall, a spokesperson for the RCMP, later told reporters Banfield was not under investigation at that point. “The victim/witness video re-enactment was related to a period of time [when] Ms. Banfield was a victim of multiple crimes. Given that she was not under investigation, it would not have been appropriate to provide her with rights that are given to a person who is being investigated for an offence or who is under arrest.”

But then, just six weeks after that, on December 4, 2020, the RCMP did charge Banfield, her brother and brother-in-law with supplying .223-calibre Remington cartridges and .40-calibre Smith and Wesson cartridges to the killer — even though the RCMP itself made clear in its statement the three accused “had no prior knowledge of the gunman’s actions.”

So, why charge her?

It’s worth noting here that, although the police do know who in Maine provided the killer with the actual weapons he used in the rampage, no one has sought charges against them.

In fact, Margaret Groban, a former U.S. federal prosecutor who is now a law professor at the University of Maine in Portland, told CTV News that’s probably because their illegal actions are considered “paper offences… We really have to prioritize…resources so that the people who are prosecuted are either committing violent crimes, aiding and abetting violent crimes, or who pose a significant danger to those in the community… Obviously, neither [of those who supplied the weapons] were people who committed a violent crime themselves.”

Uh… So, what was the compelling public interest in laying charges against Banfield?

Or, to ask another question: what was the RCMP’s compelling interest in laying those charges?

By the time the charges were laid, the Mounties clearly knew the killer’s long history of domestic abuse against Banfield, as well as his coercive, threatening behaviour toward her and her family, among many others. They knew — or should have known — that members of the RCMP had known about Wortman’s alleged abuse of Banfield but failed to do anything about it.

And yet, they charged Banfield. Why?

Could the timing of the appointment of the mass casualty commission less than two months before have played a role in that decision? The Mounties were already under fire for their far too many failures in the lead-up to, during and after the massacre.

Charging Banfield, her statement of claim suggests, was designed to distract from the RCMP’s own failures:

The Nova Scotia RCMP pursued a baseless and trumped-up investigation into the plaintiff’s involvement in the events of April 18-19, 2020, in an effort to conceal the RCMP’s own failings in response to those events… [After the inquiry was announced], the RCMP began constructing charges against the plaintiff in order to create the appearance that the Nova Scotia RCMP was accomplishing something. The plaintiff states that the RCMP was aware that their conduct was both unlawful and likely to cause injury to the plaintiff. As a result of this misfeasance within the RCMP, the plaintiff has suffered significant losses for which she claims general and special damages.

Based on what we know so far, the narrative of the trumped-up investigation makes the most sense.

On March 8, 2022, Crown attorneys, who would have had to prosecute this dog of a case, appeared in Dartmouth provincial court to declare it was “in the public interest” to divert Banfield’s case to a restorative justice process, which would — and ultimately did — lead to the criminal charge being dropped and paved the way for Banfield to testify at the mass commission inquiry.

But it didn’t do anything to restore Banfield’s own damaged reputation.

Perhaps her lawsuit will finally help hold the Mounties to account. Let’s hope.