Stephen Kimber > Freelance > Halifax Examiner > Who has the ear of… 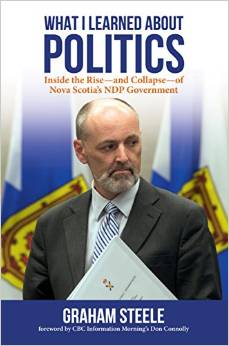