Stephen Kimber > Freelance > Halifax Examiner > Who is Joseph Boyden, and does the answer matter?

Who is Joseph Boyden, and does the answer matter? 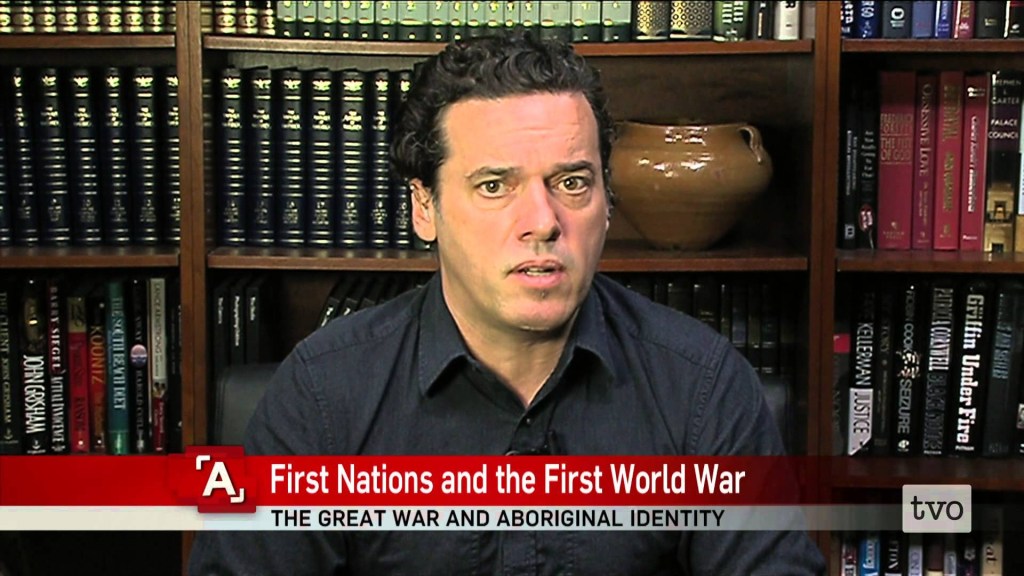 “A small part of me is indigenous, but it is a huge part of who I am.” — Joseph Boyden.

How small? How about not at all? If that is true, what does it say about Joseph Boyden…

What does Boyden’s recent outing as someone other than what he has claimed to be say about his ability — and his right — to speak about indigenous issues? And what will all of that ultimately say about the body of literary work Boyden has created… now that we think we know this new truth about him? 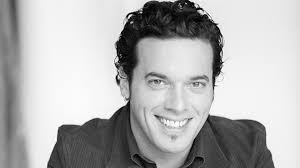 While noting Boyden’s acknowledgment “the majority of my blood comes from Europe and the Celtic region,” Barrera carefully documented Boyden’s own varying descriptions over the years of the aboriginal part of his heritage — as Nipmuc, Ojibwe, Metis, even Mi’kmaq — and then just as systematically debunked each of the claims.

Boyden provided APTN with two statements in response, referring to “oral histories” passed down in his family and his participation in “many ceremonies performed by traditional elders and healers,” but he declined the opportunity to be interviewed.

Given Boyden’s literary and celebrity status, the APTN story triggered a predictable (and, in the era of social sharing and shaming, predictably depressing) firestorm of media and social media commentary.

Twitter filled with angry shouts, denouncing Boyden, then denouncing those who didn’t denounce him fast enough or loudly enough, including white journalists and some prominent aboriginal authors, and finally others denouncing the denouncers for having denounced him and them in the first place. That rush to judgment was mirrored in the mainstream media. In the Globe and Mail, native writer Hayden King accused Boyden of “ethnic fraud” while white columnist Konrad Yakabuski decried what he called Boyden’s “lynching” by “identity politics,” and indigenous CBC commentator Jordan Wheeler attacked Boyden’s defenders for wanting “their palatable Indians rather than real ones.”

Identity is tricky. Who belongs, and who decides? How many drops of aboriginal blood in the wash of generational mixed blood history is enough? Rapes? Affairs? Mixed marriages? Which connections count? And for how much?

What about the descendants of those who, generations earlier, had the features to pass as white and, for reasons of survival or the future of their future generations, decided to do so?

What about those like Boyden — even those with unquestioned claims to aboriginal heritage — who were raised outside the traditional community in a world of white privilege far removed from residential schools, racism and poverty? Can they ever be real aboriginals, whatever their bloodlines? Can they write authentically about aboriginal history, speak about aboriginal issues?

The APTN story itself was legitimate, fair and balanced. There had been questions, whispers and rumours in the aboriginal community about Boyden’s heritage, and reporter Jorge Barrera simply set out to answer those questions. He found what he found. And Boyden did not convincingly dispute his findings.

But that’s not to suggest there aren’t other factors at play in this debate. Some of those who’ve been most critical of Boyden themselves connected the dots between Boyden’s current situation and his leading role in the publication of a recent open letter criticizing the lack of due process in the University of British Columbia’s firing of a creative writing instructor over sexual conduct allegations.

Noted Jordan Wheeler on the CBC website: “On the one hand, Boyden supports a professor fired for alleged sexual misconduct, and on the other, he waxes on about the need for an inquiry into missing and murdered Indigenous women. That incongruity, and tensions associated therein, likely accelerated this debate.”

Is it not possible, in these polarizing times, to be critical of both the lack of procedural fairness in one case and also the systemic failure of the police and the criminal justice system in another?

Some of the outpouring of anger at Boyden also seems rooted in frustration or jealousy, the belief Boyden’s success has crowded out genuine indigenous voices who could have been heard if only Boyden hadn’t sucked all the oxygen out of the literary room.

“Boyden is very prominent, and a darling of non-native Canada,” noted Robert Jago, another indigenous writer on CANADALAND. “When he takes on a topic of importance to First Nations people, he drowns out other indigenous voices. For [a native woman whose research Boyden ‘effectively colonized’] it meant seeing herself and her work disappear from internet search results, replaced by Boyden’s work; work which native writers such as Hayden King have criticized for their tired stereotypes of First Nations.”

While there is no question Boyden shouldn’t have been scooping up awards designed specifically for native writers and he shouldn’t continue to be the media’s go-to person to talk about native issues if he can’t convincingly claim actual aboriginal heritage, the reality is Boyden’s CanLit success had long since transcended whatever his real roots are. You don’t become as singularly successful as Boyden has become simply by touting your aboriginal bona fides.

Which leads to an inevitable but unanswerable question: why would he do such a thing? One charitable explanation is that he began by genuinely believing — and repeating — romantic childhood stories of his own aboriginal past. By the time fame caught up with him, he had trapped himself in a false narrative that became increasingly difficult to deny without consequences he was unwilling to accept. That may — or may not — be true, but I find it more convincing than the notion Boyden simply calculatedly decided his fastest, best route to fame and fortune was to make up an aboriginal past. 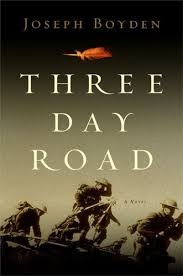 When I read Three Day Road, I didn’t know who Joseph Boyden was or claimed to be. It was simply a powerful, haunting novel about two aboriginal snipers from World War I, and their aunt who ministered to the returning survivor: to his morphine addiction with traditional native remedies, and his sense of loss with communal stories.

In the end, reading Boyden’s fictional account encouraged me to read more about the real-life aboriginal war heroes whose exploits had inspired the book. I’m sure I’m not the only one.

As Bronwyn Drainie wrote in the Literary Review of Canada: “Many non-fiction works over the past quarter-century have begun to seriously explore the vast and troubled gap between aboriginals and settlers in Canada. But it takes the daring artistry of a writer like Boyden to fully humanize ‘the Other’ and give him his rightful place in the country’s history.”

Over the years, Boyden has used his status as a successful author of aboriginal-focused literature — and as someone presumed to be aboriginal — to bring added attention to important issues like native history, residential schools and murdered and missing aboriginal women.

Did we listen to him because he claimed to be native, or perhaps because he was one of those “palatable Indians” with “a kind face”? Maybe. But that doesn’t mean what he had to say didn’t matter.

Boyden needs to explain himself, to fess up, if necessary. But it would be a shame if Boyden’s powerful, sympathetic, empathetic voice in the conversation was stilled forever as a result.